Try to make your trading life more simple and more profitable with my new Forex 5 Minute Scalper! The profit goal is normally 10 to 20 pips (from $100. to $200.)

Hey Guys, I'm back to try and make your trading life more simple and more profitable with my new Forex 5 Minute Scalper!

I really like and have had great feedback on my last system “30 Pips Daily” but myself and I'm sure like many of you enjoy some hands on fast action stuff. Especially once you have made your 30 PD trade and put the EA on it to manage the rest, and you don't have a day job, what do we do? I usually open my BO's broker platform and do some short term scalping.

When I started trading binary options about 7 years ago, the payouts were usually from 85% to 95% but they kept going down over the years. I said to myself, there has got to be a better way, hence “The Forex 5m Scalper”

Let's take a look at the same scenario again with the Fx 5m Scalper. Again I like to trade a full contract which is $10. per pip. In this system we use a mental 10 pip stop/loss, making it also $100. if we lose a trade. Our profit goal is normally 10 to 20 pips (from $100. to $200.) I'm back to try and make your trading life more simple and more profitable with my new Forex 5 Minute Scalper!with as many as 50% of our trades bagging even more than that.

Now don't get me wrong. I enjoy binary options and will continue to trade them at times. But when you're trading for necessities and to put food on the table or really for any other reason you can think of, the biggest reward (profit) ratio to risk is always better and sometimes can mean the difference beween consistent profits and what I like to refer to as see-saw profits, you know consistently up and down. 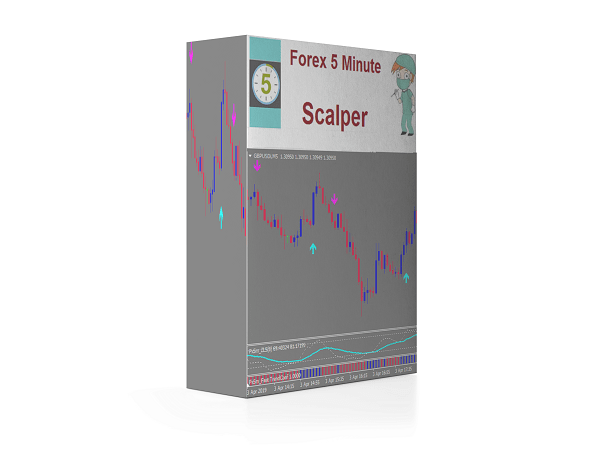 Here is a pic of some generated scalping trades on the GBP/USD early New York session and the GBP/JPY late Tokyo session. Take a look at them. About 3 hours of trading each and trading a standard contract, 1 trade at a time, both sessions generated at least $1000. each. Not too shabby even if I say so myself ! Right below this pic will be a video explaining it all.

OK guys, I hope you're getting a little excited. I know I am just telling you about it. The beauty of this scalping system opposed to trading short term binary options is to profit about $1000. in B.O's, you would have had to make about 14 trades (risking $1400) to profit $1000. and that is if you didn't lose any trades.

On the other hand, with the forex scalper, we only had to make 4 or 5 trades (risking $400. or $500.) to profit the same $1000. You say “but Trader Ed the BinOps trades are only 5 minutes long and you took 3 hours to profit $1000. with forex.” That is true but trading only 1 trade at a time to minimize our risk, how long do you think it would have taken to find 14 good B.O. trades? And what are the chances of 14 B.O. trades without a loss? Get the picture? “No need to be a rocket scientist to figure that one out.” I rest my case, here is another pic. This one is blown up a bit so you can see the trades more clearly.

Quick explanation, about 3 and 1/2 hours, 6 trades for a total of 134 pips profit. GBP/NZD is only worth about $6.75 USD per pip but that makes our risk about $67. per trade instead of $100. and the total profit was still over $900. Not too bad for a fun few hours spent, eh? At this time, the pairs involving the British Pound are making nice scalping moves, probably because of the Brexit problem.

OK guys, more great scalping trade generations. On the left, 3 cool trades during London open in less than 2 hours. We checked the 2 confirmation windows on the first trade and thought it was a good one to let it ride until the reverse for 53 pips. If you were not inclined to do that, you could have took 2 separate 20 pip trades. After the first scalp we took 2 more 20 pip trades. Total of 93 pips profit in this session. GBP/CAD are worth about $7.50. USD per pip. So we risked $75. per trade with our 10 pip mental S/L and made a total profit of about $700. USD.

On the right we have 6 trades generated in less than 3 hours of the New York open. There were 4 – 20 pip profit trades, 1 – 12 pip profit (that happens once in awhile) and a 40 pip profit for a total of 132 pips profit. Again our risk was only $75. USD per trade and we made almost $1000. USD profit. See folks, forex scalping is fun and profitable and the win ratio to investment risk beats binary options short term trading by a long shot! Even when a trade goes against you, usually you can get out with a few pips profit and often close to 10 pips. That is something I think we can all put up with happily, eh? Well a couple more pics and a live trade video then, guess what? I rest my case. (Heh,heh)

My friends, we have 4 Scalps with the Forex 5 Minute Scalper on the British Pound / New Zealand Dollar for a total 110 pips won. The risk for each trade was $67. (10 pips mental stop/loss) and the total profit was $742. USD in less than 3 hours.

I don't know about you but I'm semi-retired and I love to spend a couple of hours, hands on, fast action, especially when the odds of winning are better than 90% Pic and Video of some generated GBP/USD trades on the New York session Friday morning below and then I will be standing by for your order!

Be the first to review “Forex 5 Minute Scalper” Cancel reply